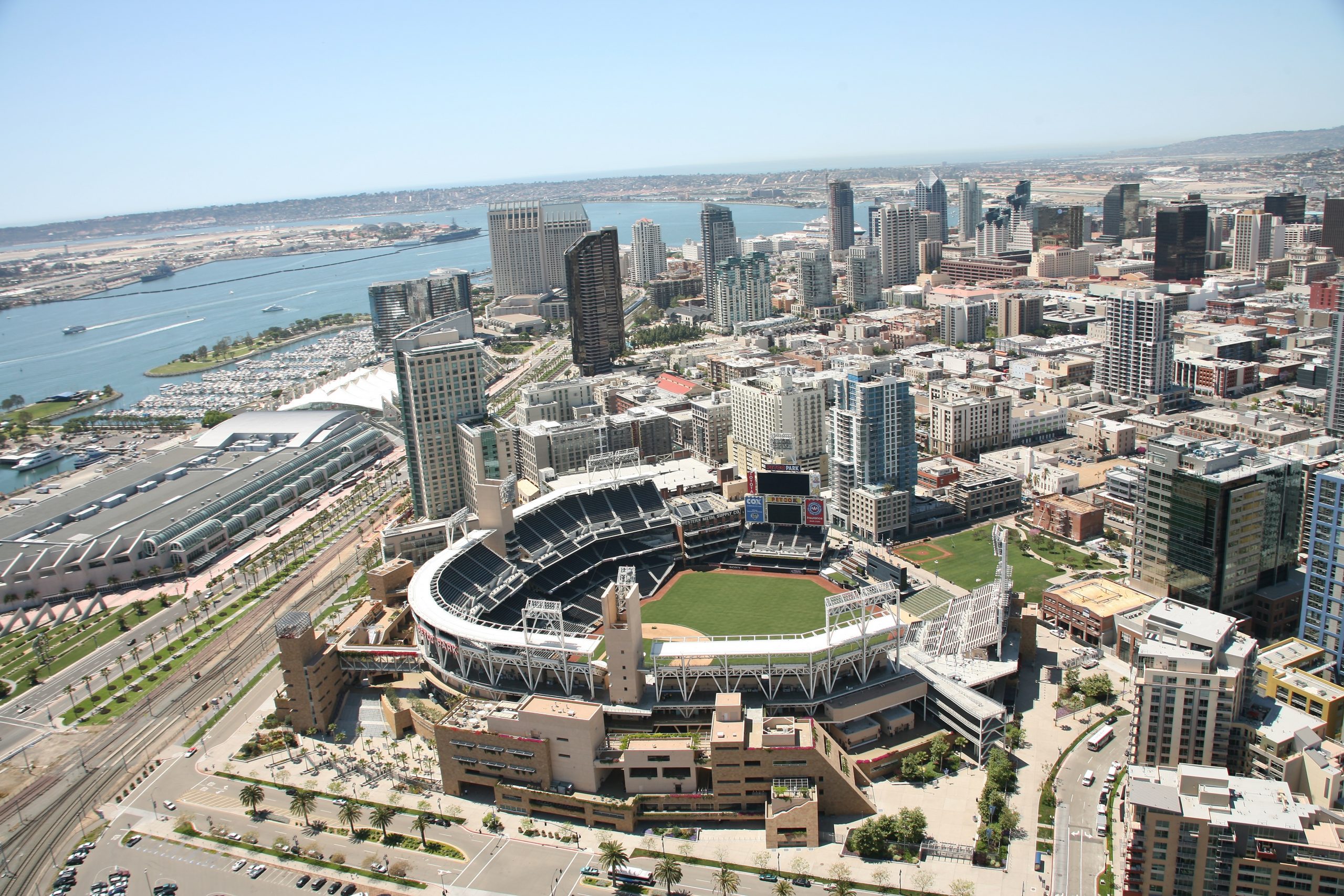 As general as one can get in the definition of a ballpark it is that place usually a field where the game of baseball is played with the audience and all the other facilities included.

If you are quite familiar with the look of a baseball field, you might have noticed that it is with a large diamond shaped area having white plates where the players would race around to score. In the technical aspect of the ballpark, the area shaped in a diamond is called the infield containing the bases, a home plate and the area where the pitcher stands which is commonly known as the pitcher’s mound. Two white lines (also known as the foul lines) runs perpendicular along the sides connecting the plates. These lines determine what is in and out of play. Between the foul lines and beyond the infield is what you call the outfield. It is a large grassy field twice the depth of the infield. Beyond the area set by the outfield fences mark the end of play of the field. Fences can also be found in the foul territory, but it is considered to be lower than that around the foul area.

Nowadays baseball parks are surrounded by a multi seating structure, categorized as a grandstand. The seats usually end in fair territory leaving the view for the outfield fences usually giving the view of what is beyond the fence itself. This open area may contain add-ons like seats, bleachers, score boards and other gimmicks the designers may have or may think of in the future. There are different variations as to how the ballpark is designed but the basic structure of the field of play and maybe the seats is almost always the same throughout the rest of the ballparks. Variations are usually made by home teams to serve as an added attraction to the park and to the place itself.

There was a major addition to ballparks which was started in the Yankee Stadium in 1923, which is now present in all ballparks and that is a gravel area or rubberized track surface measuring up to 10 feet wide around the perimeter of the field called the warning track. The main purpose of this track is to warn the fielders (infielders and outfielders alike) of their approach to the boundary of the playing field. This has helped the fielders to minimize default moves in the game. 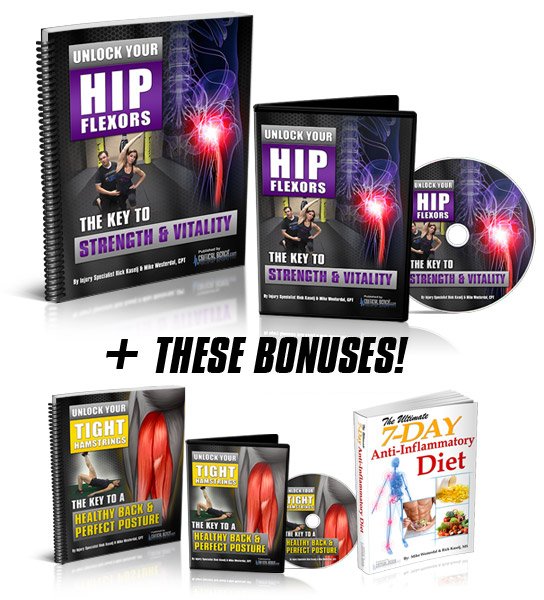 There are 30 stadiums in use by Major League Baseball (MLB) teams.

The oldest ballpark is Fenway Park in Boston, home of the Boston Red Sox, which opened in 1912.

The newest stadium is Globe Life Field in Arlington, Texas, home of the Texas Rangers, which opened in 2020.

Want To Practice or Improve Your Swing? Here Are 6 Types of Pitching Machines to Consider….